IMDb: 6.8 2003 129 min 21 views
The human city of Zion defends itself against the massive invasion of the machines as Neo fights to end the war at another front while also ...
ActionAdventureEnglishScience FictionThriller

IMDb: 7.2 2003 138 min 19 views
Six months after the events depicted in The Matrix, Neo has proved to be a good omen for the free humans, as more and more humans are being freed ...
ActionAdventureEnglishScience FictionThriller

IMDb: 8.7 1999 136 min 19 views
Set in the 22nd century, The Matrix tells the story of a computer hacker who joins a group of underground insurgents fighting the vast and ...
ActionEnglishScience Fiction 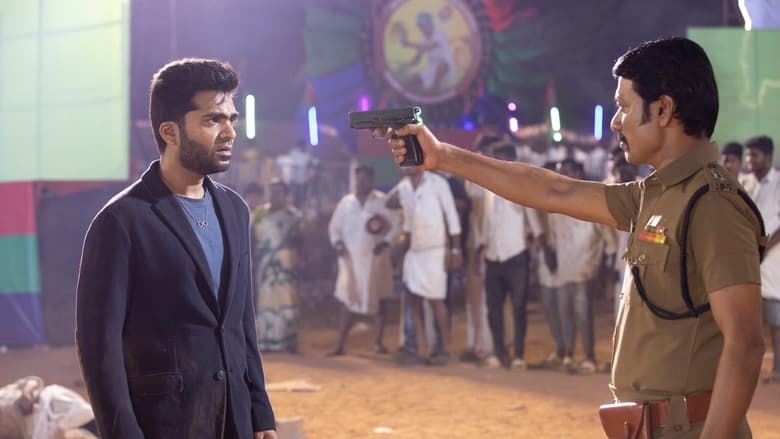 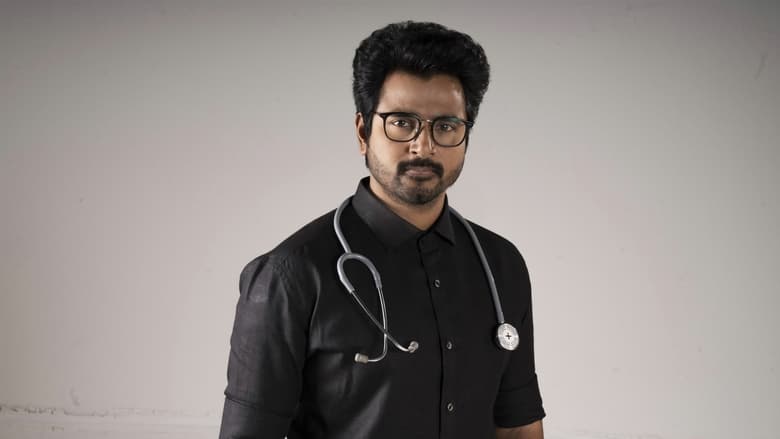 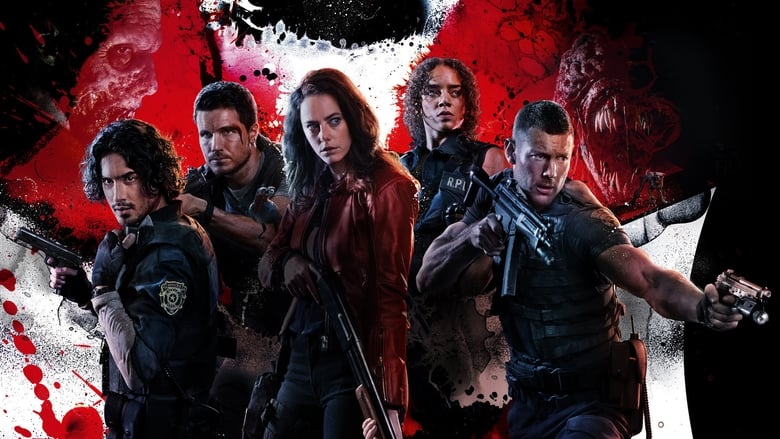 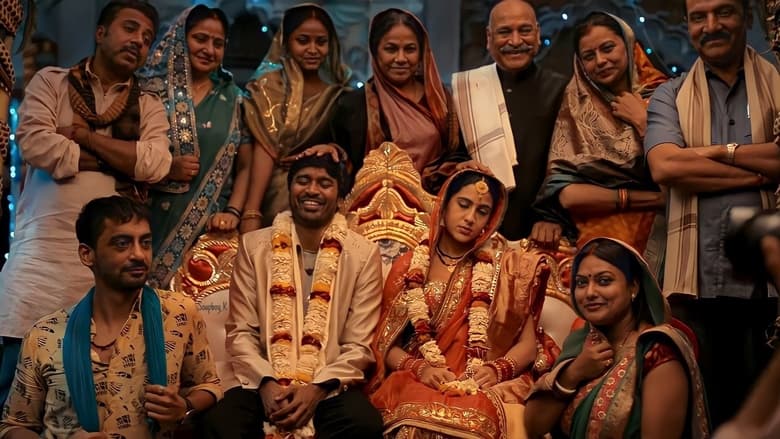